Fans can cast their votes by clicking here.

Defining a good catcher is tough to do. Many of their most important attributes do not always show up in the numbers, such as working with pitchers before, during and after games, controlling the running game and more. The group of seven catchers listed below are all players who made contributions both offensively and defensively as members of the Curve. 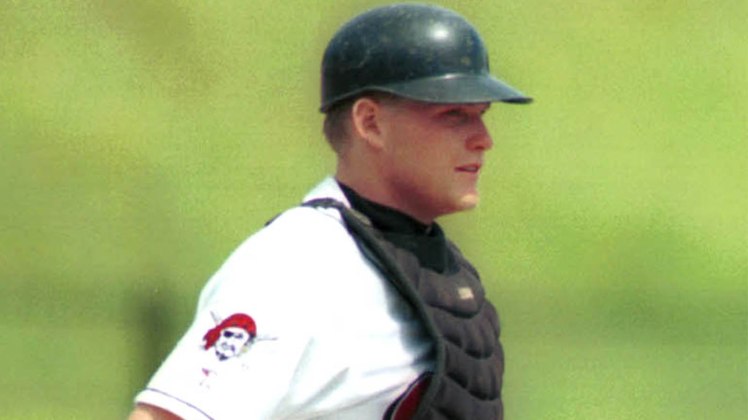 Craig Wilson
Year: 1999
Stats: .268, 20 HR, 69 RBI (111 games in one season)
A part of the original Altoona Curve roster in 1999, Craig Wilson was second on the team that year with 20 homers and 69 RBIs, behind only Adam Hyzdu in those two categories. He spent roughly half of his appearances as a designated hitter, but most of his defensive work came behind the plate. Wilson also played first base and left field that season.

Wilson went on to make his MLB debut with the Pirates in 2001 and spent most of his career with the Pirates, suiting up in 634 for games for the Bucs with a .268 batting average, 94 homers and 282 RBIs in six seasons.

Humberto Cota
Year: 2000
Stats: .261, 8 HR, 44 RBI (112 games in one season)
Humberto Cota was the Curve’s primary catcher in 2000, the first season in which the team posted a winning record. He debuted with the Pirates in 2001 and spent his entire major league career in Pittsburgh, playing 196 games over seven seasons.

Cota has continued his professional career across 20 total seasons, most recently playing for Aguilas de Mexicali of the Mexican Pacific Winter League in the 2016-17 season. 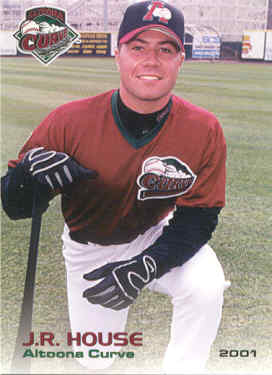 House went on to play in 32 big league games over five seasons with the Pirates, Orioles and Astros.

Ronny Paulino
Years: 2003-2005
Stats: .273, 27 HR, 99 RBI (188 games in three seasons)
Ronny Paulino joined the Curve midway through the 2003 season after a promotion from A-Adv. Lynchburg, but it was the 2004 campaign that put him on the prospect map. Working as the Curve’s primary catcher that year, Paulino hit .285 with 15 homers and drove in 60 runs as the team won the Western Division and advanced to the Eastern League Championship Series for the first time in franchise history. He carried that into 2005, batting .292 with six homers over 43 games before a promotion to Triple-A Indianapolis.

Paulino was ranked as the Pirates’ No. 13 prospect in 2005 by Baseball America and was named the “Best Defensive Catcher” in the system by the publication in 2004 and 2005. He earned a September call-up with the Pirates in 2005 and went on to play 304 games for Pittsburgh across four seasons, batting .278 with 19 homers. Over the last four seasons of his big league career, Paulino played for the Marlins, Mets and Orioles and has played professionally as recently as the 2016-17 Dominican Winter League.

Hector Gimenez
Years: 2009-2010
Stats: .299, 22 HR, 90 RBI (135 games in two seasons)
With two games of big league experience already under his belt from the 2006 season with Houston, Hector Gimenez joined the Curve for the first time in 2009. He played in 41 games and posted a .286 average that year with six homers. He returned for the entire 2010 season and was a key contributor through the regular season as the Curve made a run to win their first Eastern League title, leading the team with 16 homers and finishing third with 72 RBIs at age 27. He also threw out 34 percent of base stealing attempts against him that year.

Gimenez went on to return to the majors in 2011 with the Dodgers and appeared in two seasons with the White Sox. He most recently suited up for Cardenales de Lara of the Venezuelan Winter League in the 2016-17 season. 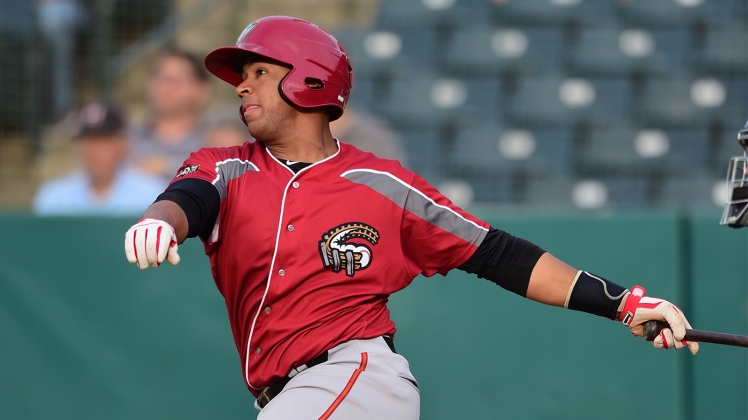 Elias Diaz
Years: 2014, 2016
Stats: .327, 6 HR, 84 RBI (93 games in two seasons)
Diaz was ranked as the Pirates’ No. 11 prospect in 2014, and was a bright spot on a Curve team that posted the worst record in franchise history. He led the team with a .328 batting average, the best for a catcher in a season in team history, while adding six homers and 54 RBIs. Noted for his defensive work, he threw out 33 percent of base stealing attempts against him. After the season, he was ranked by Baseball America as the No. 10 overall prospect in the Eastern League and the circuit’s “Best Defensive Catcher.”

Diaz earned team MVP honors in 2014 and went on to make his MLB debut with the Pirates on September 12, 2015. He returned to the Curve for two Major League rehab games in 2016. Diaz appeared in just one big-league game in 2016, but has seen plenty of action this year with injuries to Francisco Cervelli. 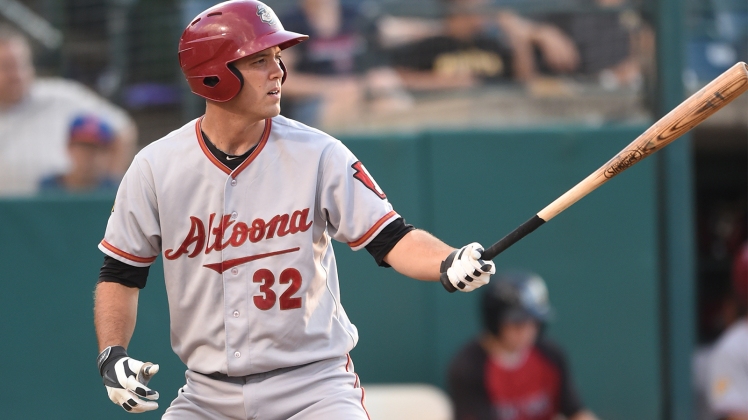 Jacob Stallings
Years: 2012, 2015
Stats: .278, 3 HR, 32 RBI (76 games in two seasons)
Jacob Stallings first appeared in an Altoona uniform in 2012, appearing in one game while spending most of that season, his first in professional baseball, with short-season State College. He joined the Curve for the 2015 season and shared primary catching duties with Sebastian Valle and had the best offensive season of his career to date. Stallings hit .275 with three homers and 32 RBIs in 2015. He also posted a .994 fielding percentage, the best by a catcher in the Eastern League that season, and ranked second in the league throwing out 36.8 percent of base stealing attempts against him. Stallings also went the entire season without allowing a single passed ball.

Stallings added a walk-off single in Game 1 of the 2015 ELDS against Bowie, capping a comeback win for the Curve after trailing 7-0 through two innings. He went on to make his MLB debut in 2016, batting .400 for the Pirates over five games. He is currently on the Pirates’ roster after spending most of the 2017 season with Triple-A Indianapolis.

There is your look at the seven finalists for the Fans’ Choice All-Time Altoona Curve Team Catcher. Be sure to cast your votes here.

Season tickets for the Curve’s 20th season are currently on sale as the team looks to defend its Eastern League championship.