New general manager Derek Martin and I arrived in Florida late on Friday night. On Saturday morning, we headed out to Pirate City, the organization’s Florida training complex, and joined Curve C.F.O. Mike Lozinak and family. We had a chance to meet with new Curve manager (and Indiana, Pa. native) Michael Ryan and some of the other members of the new coaching staff. We will hear from Ryan here later on this week.

After a quick visit at Pirate City, we made the trek back across town to newly-renamed LECOM Park (formerly McKechnie Field) for the Pirates’ afternoon game against the Boston Red Sox.

We’re about a month away from the start of the 2017 Curve season, but baseball action has been going on for weeks down south in sunny Bradenton. We have seen a wealth of talent roll through Altoona over the last couple years, and the Pirates have used 38 former Curve players (19 pitchers and 19 positions players) in big league games so far this spring. We saw a handful of them on Saturday.

Hello from sunny Bradenton! We are down here the next few days for Spring Training with the @Pirates. pic.twitter.com/U69exADQP8

McCutchen and Josh Harrison (2010 Curve) were each playing their last game before heading off to join Team USA for the upcoming World Baseball Classic.

Eric Wood (2015-16 Curve) will also be heading out prepare for the WBC next week and was playing his last home game for the Pirates for a little while. He’ll join Team Canada for exhibitions against the Blue Jays and Yankees later in the week. We caught up with him after the game, and we’ll share some of his thoughts about his offseason and playing for his home country in an upcoming post.

2016 Curve manager Joey Cora is off and running (or telling guys whether or not to run) in his first season as the Pirates’ new third base coach.

We have plenty more coming your way in the following days. The Pirates are on the road tomorrow in Tampa to face the Yankees, and we’ll be swinging by.

We leave you for today with a challenge. How many of these former Curve players can you name from this picture below? Let us know on Twitter (@AltoonaCurve) or Instagram (@altoonacurve). (HINT: Each of them were on our roster in 2015)

How many former Curve players can you name in this pic?

Talk to you soon!

2 thoughts on “Greetings from Bradenton” 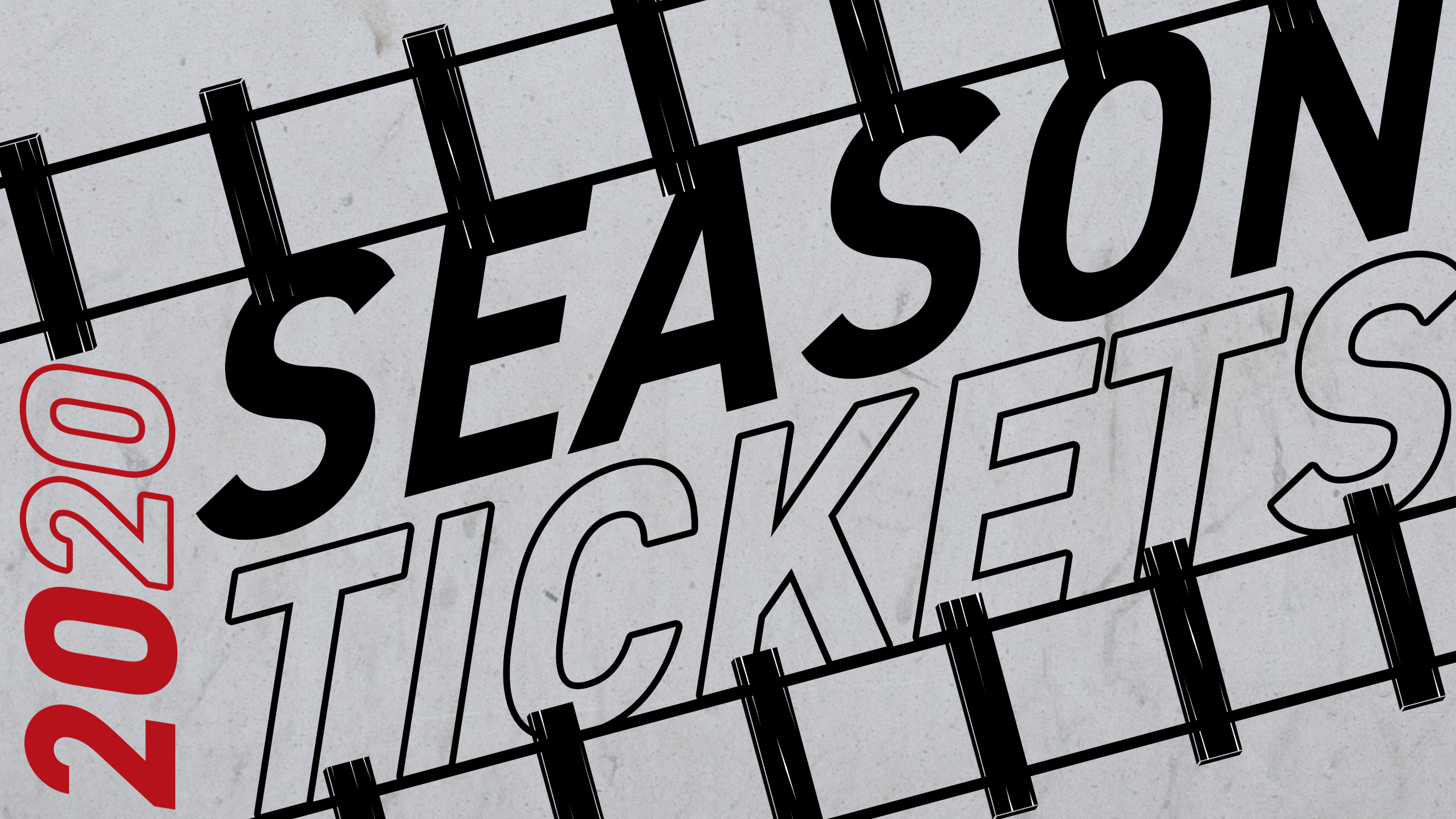