On May 4, we here with the Curve paid tribute to the 40th anniversary of NBC’s sketch comedy show, Saturday Night Live, with some fun re-creations of our favorite skits. Some of the Curve players, including Tyler Glasnow, Collin Balester and Tom Harlan, got in on the fun as well. Here is a collection of some of the highlights from the evening, as well as some of the SNL examples that influenced them.

First up, legendary Cubs broadcaster Harry Caray gave a preview of what to expect with the evening.

Inspired by comedian Will Ferrell (SNL cast member from 1995-2002) and his caricature interpretation of the beloved Cubs voice.

SNL’s longest-running sketch goes all the way back to its first broadcast in 1975. Weekend Update came from the mind of Chevy Chase, and he hosted the segment for the first two seasons, with his famed open, “I’m Chevy Chase, and you’re not.”

We decided to use the format to help get fans caught up to the storylines in our series with the Richmond Flying Squirrels and some other Curve headlines.

Easily the most star-studded piece that we featured for our Tribute to SNL Night was our rendition of one of the show’s newer skits, The Californians, which featured our own cast of Californians with pitchers Tyler Glasnow, Collin Balester and Tom Harlan, as well as Curve broadcaster Mike Passanisi. As is the case on SNL, our version was certainly packed with plenty of drama and navigation.

For a look at this skit’s influence, here is The Californians from the SNL40 special. 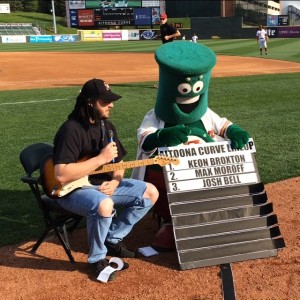 Keeping the theme going, we presented the starting lineups in the style of a Wayne’s World Top Ten list. 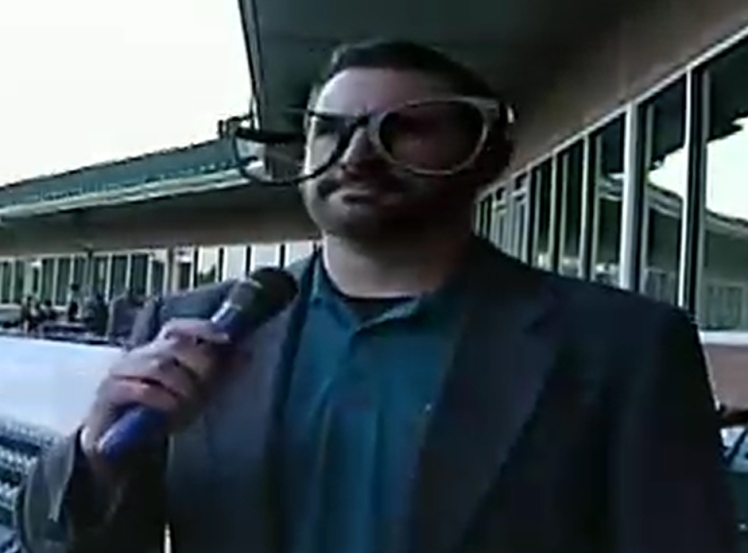 And, of course, Harry Caray returned to sing “Take Me Out to the Ballgame” from the press box during the seventh-inning stretch.

It was another memorable and fun night in Curve, Pa. To see what other promotions the Curve have coming up for 2015, click here.